Those considering solar energy for their home should always take the time to understand the companies behind the products, find out what accolades they possess and whether or not they’re right for your solar installation.

Well, SunPower, one of our most trusted manufacturers, have a number of amazing achievements to their name, awesome projects they’ve worked on that act as testament to their quality. After all, when organisations like NASA trust them for the durability and efficiency of their solar modules, you can be pretty confident you can too. 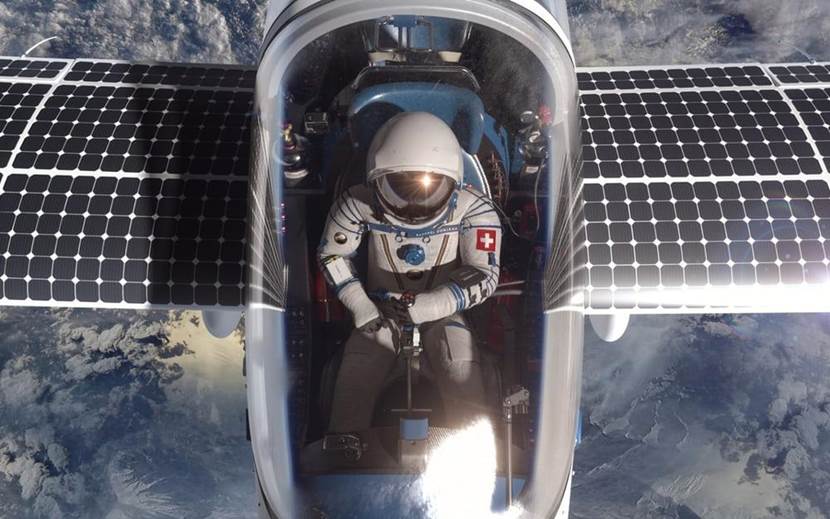 SunPower Maxeon panels were chosen for the Solar Stratos, which was the first ever manned flight to the stratosphere using only solar energy. With only 22 meters square of usable space, they needed the most efficient panels possible to see their journey through. Able to convert 35% more energy with the same amount of space than conventional panels, they were the best choice for efficiency, but also durability. After all, the stratosphere is a brutal environment, with blasting winds, temperatures as low as -60 celcius, so with Maxeon cells eliminating 86% of the reasons cells typically degrade and break down, they were the perfect choice. SunPower cells successfully supported the flight for the entirety of its 12 hour journey. 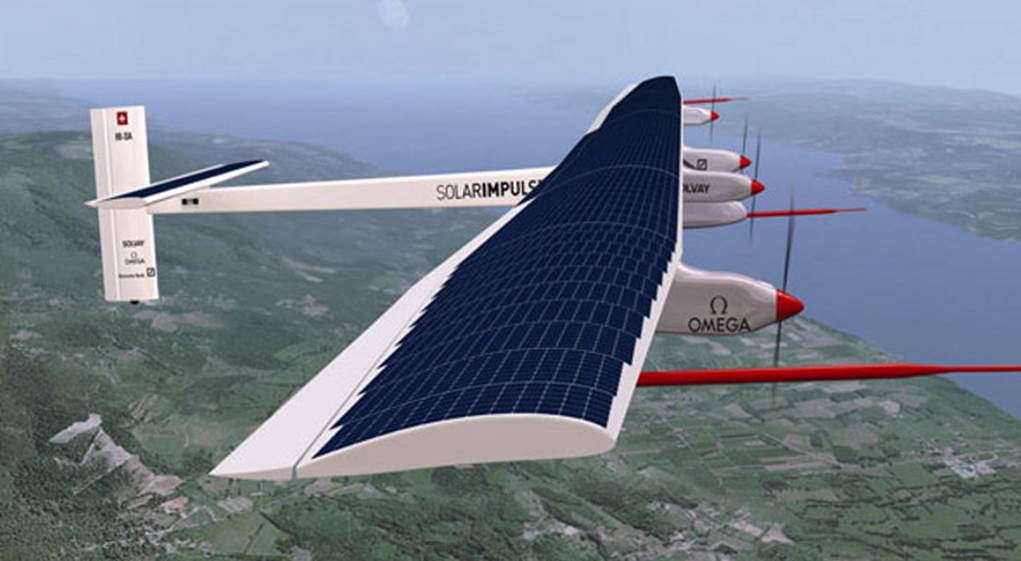 The Solar Impulse 2, a zero fuel, all-solar airplane flew all the way around the world, breaking all kinds of records as it travelled 21,747 miles on nothing but clean solar energy. It was powered by more than 17,000 maxeon solar cells, and the fact that they not only carried it all the way through the monolithic journey, but survived it themselves is testament to both the endurance and power of the Maxeon cells. They deliver this efficiency while still being phenomenally light and thin, which was critical for the light-weight aircraft. 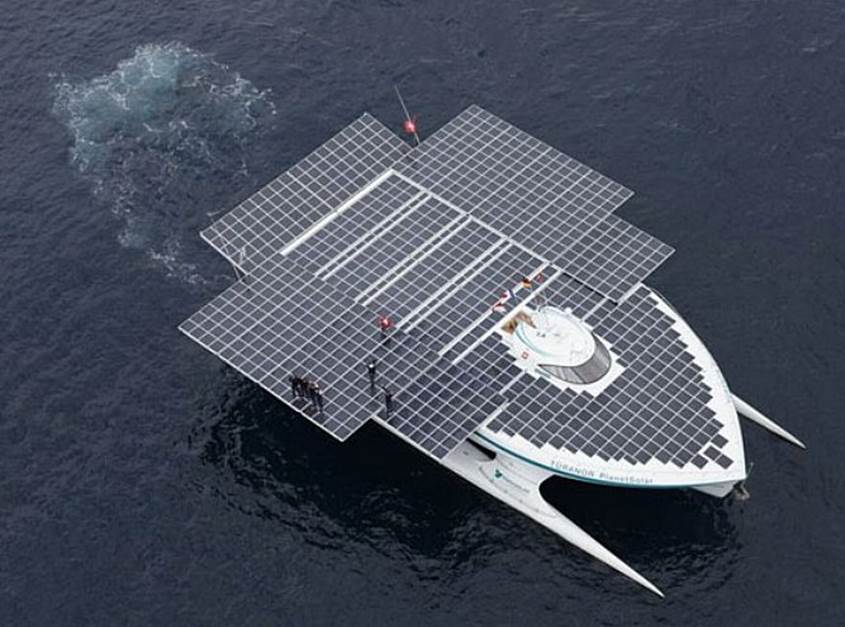 The largest solar boat ever constructed, in both 2010 and 2013 the catamaran set world records for the fastest trans-atlantic solar crossings, powered only by SunPower solar modules. In 2012, it was the first boat to use solar energy to sail all the way around the world. That’s two times SolarPower Maxeon cells have been used to lap the planet, once in the air, once on the sea. Over 29,000 cells were deployed on the boat, to power six battery blocks.

All of the above projects were undertaken to show the limitless capacity of solar energy, and SolarPower Maxeon were humbled to be allowed to be a part of them, and help move the solar energy industry forward. 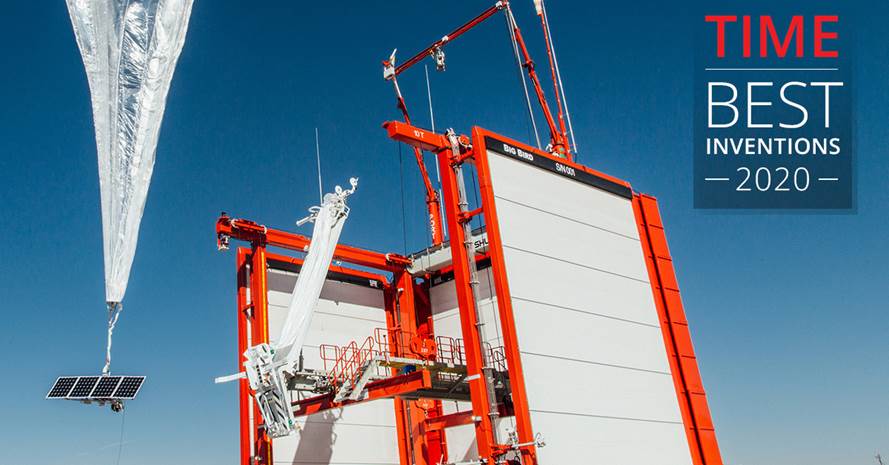 Intended to provide emergency internet connectivity to regions affected by natural disasters, or less developed communities around the world.

Project Loons creations made a massive difference to the people of Peru during the earthquake of 2019, when they were deployed to assist in emergency and rescue efforts, letting people call for aid and assisting in logistical organisation by converting cell towers into atmospheric balloons. Project Loon is making waves globally.

Though an elegantly simple idea, the execution of having an internet connection attached to a constantly moving balloon. Every component had to be exceedingly light, but enough power had to be generated to control their weather prediction and navigation systems as well as their network systems. 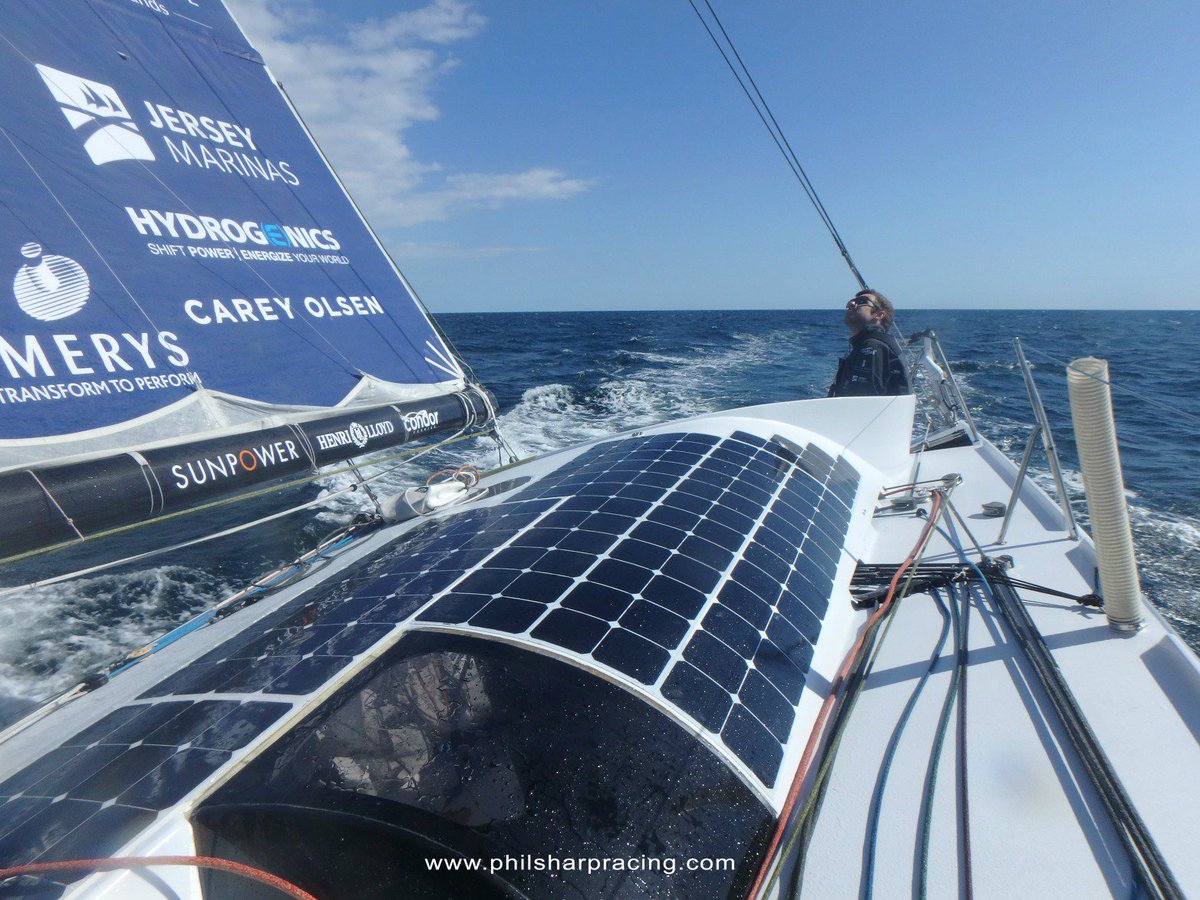 The Energy Challenge team is aiming to make sustainable energies and zero-emission vehicles more popular and show their usefulness to the world at large. Their 40ft sailboat is currently the only boat in the category to sail entirely on renewable energies, and has entered and even won a number of highly regarded sailing races around the world, including the Class (40ft) Championship. The ship's solar energy system faces not only the extreme weather, which includes winds up to 70 kph, and 7 meter waves, but also the impact of sailors moving across them. It was with these challenges in mind that SunPower Maxeon cells were chosen. 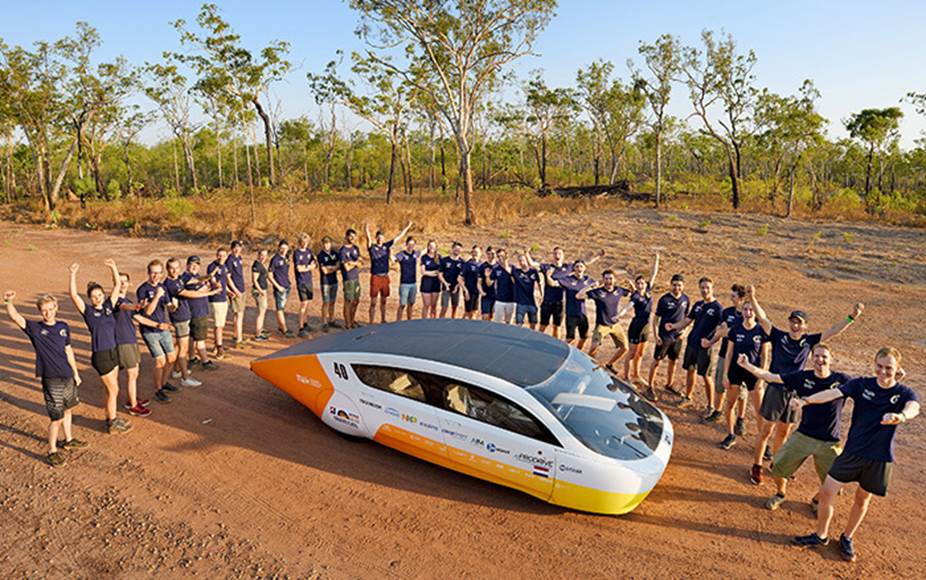 The Solar Team Eindhoven of Eindhoven University of Technology are one of more than 40 teams from 30 different countries in the Bridgestone World Solar Challenge. The BWSC is a race from the north of Australia to the south, using only vehicles that run wholly on solar energy. You can read more about the competition, and the ANU team, who we sponsor, here. The Eindhoven team, though, have won the competition 4 times in a row, and their amazing vehicle, the Stella Era, is founded on a base of Maxeon technology and SolarPower Maxeon cells. 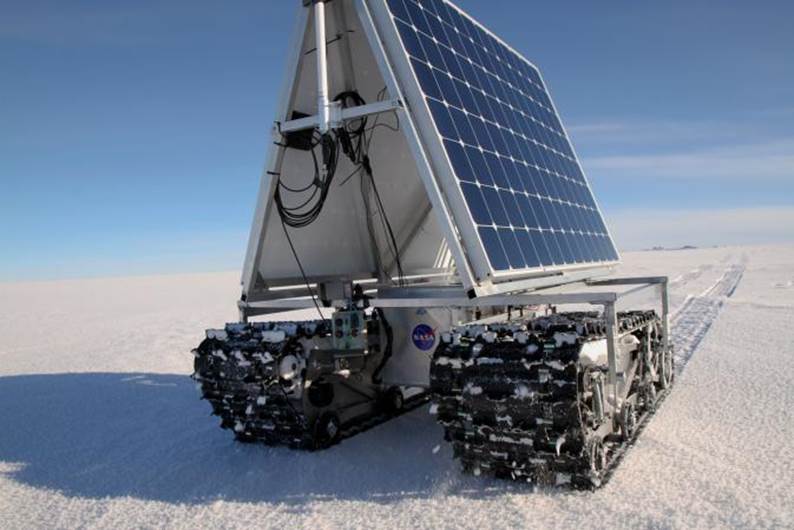 That’s right, NASA. SunPower Maxeon have been selected by NASA to work alongside them in a number of projects, including experimental unmanned vehicles, solar-powered aircraft, solar generation at NASA facilities, and also for the Greenland Grover, cousin to the Mars rover, which was used to study the ice caps of Greenland.

As you can see, our manufacturer SunPower has a great many achievements and a number of very big names across the globe have put their faith in their panels. So, if you’re weighing up which manufacturer to put your trust in, just look to all the companies and customers who’ve done so already.