The inverter is the heart of your solar power system. The inverter’s primary functions are to convert the DC power from the panels into AC power for your home and to select the most productive operating voltage for the panels. Inverters come in a wide variety of types and sizes, suited to different systems.

We offer high-quality inverters with longer warranties, better features, and generate more power and are far more reliable in comparison to other inverters on the market. Solargain has one of Australia’s largest selections of solar inverters and can recommend the perfect option for your solar project. 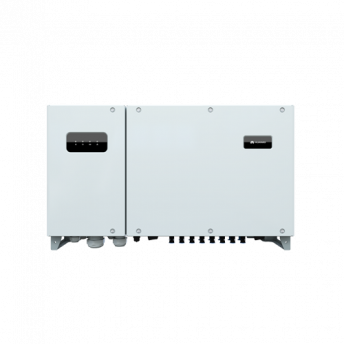 Smart, efficient, reliable and safe, the SUN2000-29.9KTL Smart String inverter is one of the most powerful and most intelligent 8-... More Info 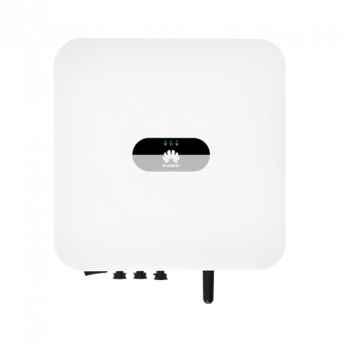 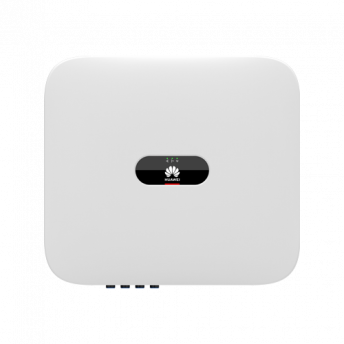 Safe, reliable and efficient, the Huawei SUN2000-8-20KTL-M0 promises one of the best solar experiences out there. &nbsp; Key ben... More Info

The Huawei SUN2000-8-20KTL-M2 is one of the best solar experiences currently available on the market today, offering safe, efficie... More Info 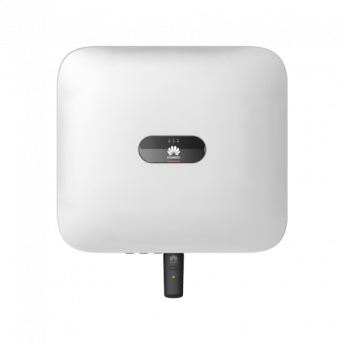 The Huawei SUN2000-5-6KTL-M1 iterates on models that came before it to provide an improved solar experience. Key benefits Batter... More Info 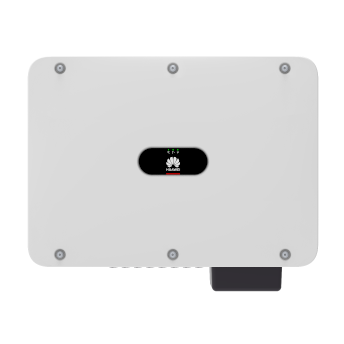 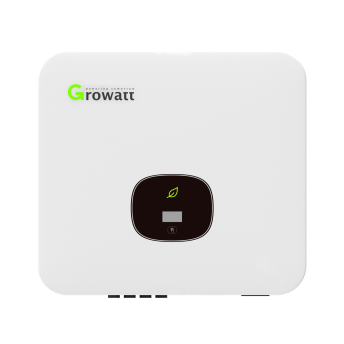 Coming from one of the most rapidly growing manufacturers in the industry today, the Growatt MIN 8000-10000TL-X is a fantastic, du... More Info 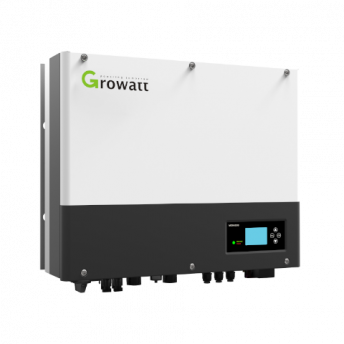 Growatt's SPH inverter series has gone through more than six months of trials, with 800+ tests being performed on the systems in o... More Info 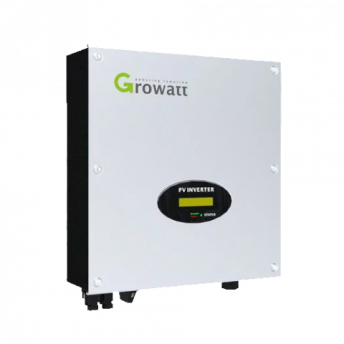 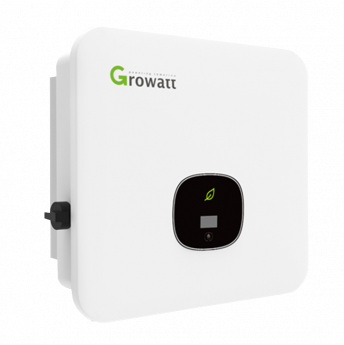 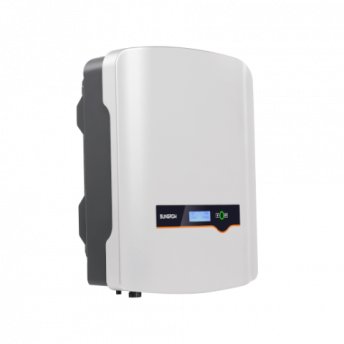 A powerful and adaptable residential string inverter from one of the world's greatest inverter manufacturers. The SGK-S is the pre... More Info 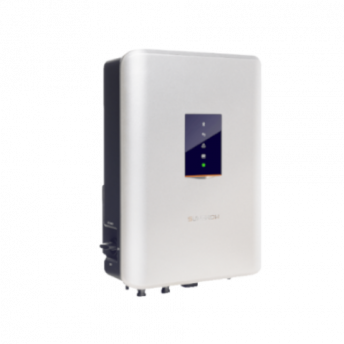 A powerful, adaptable and reliable three-phase inverter designed to fit with any residential or small scale commercial installatio... More Info

A strong, powerful inverter allowing: Higher yields with a maximum efficiency of 98.4% Easy monitoring via the app or the web ... More Info 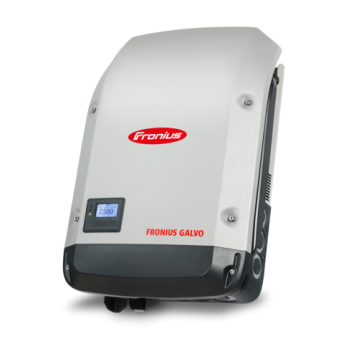 The Fronius Galvo is the smallest inverter in the SnapINverter range. It comes in 1.5kW to 3.0kW models, making it one of the fir... More Info 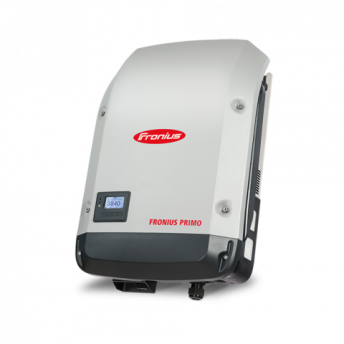 The Primo is one of the latest additions in the SnapINverter range. It boasts all the features of the range, including a 97.8% max... More Info 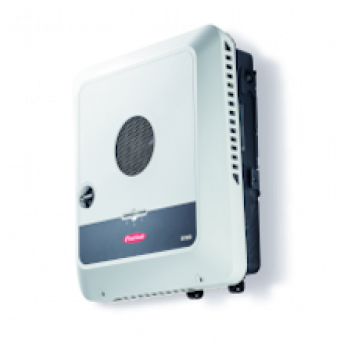 The Fronius Symo GEN24 is one of the most adaptable hybrid inverters currently available. With an integrated back-up power point a... More Info 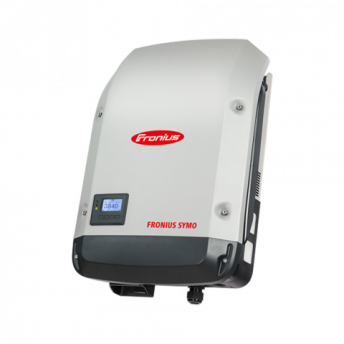 The Symo is the three-phase inverter in the SnapINverter range. It has a large class range of 3kW to 20kW, making it suitable for... More Info 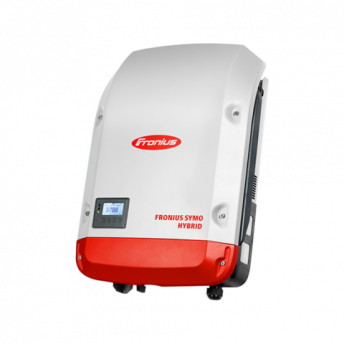 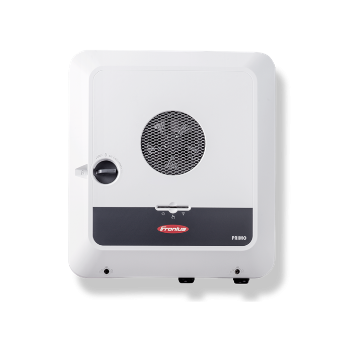 An amazing, backup capable inverter from Fronius The perfect choice for homes, the Fronius Primo GEN 24 covers all aspects an inv... More Info 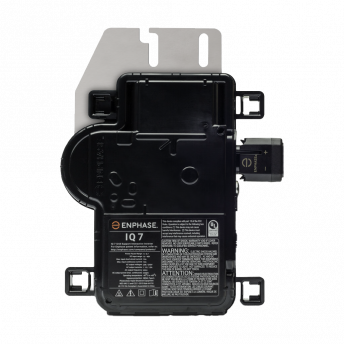 The IQ 7 Microinverter family We offer the full range of Enphase Microinverters, including; the IQ 7, the IQ 7+, the IQ 7X and th... More Info 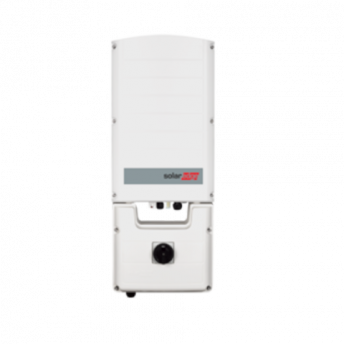 SolarEdge Three-Phase Hybrid Inverters&nbsp;provide some of the greatest benefits and levels of efficiency available on the market... More Info 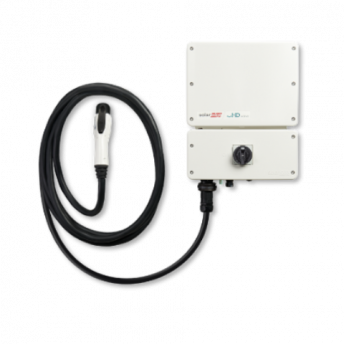 Introducing the world's first 2-in-1 EV Charger If you have ever considered an electric vehicle for your home, but been turned of... More Info

The SolarEdge HD-Wave Genesis combines all the elements you'd expect from a high quality SolarEdge inverter, such as it's predeces... More Info

Produced by one of the most renowned inverter manufacturer's in the world, the SolarEdge Energy Hub provides an adaptable, modular... More Info

No solar energy system is complete without a solar inverter. Though their function as a DC to AC power inverter may seem simple, they are far more than that. As well as being the heart, solar inverters are also the brain of your solar power system.

They will often include a variety of safety and control mechanisms. These work to ensure that your solar power system is not only working at the highest levels of efficiency possible but also that it will stay at those levels for a long time to come, and that if issues do occur, they do not spread and harm other parts of the system or home.

What inverter you choose will heavily depend on what it is a homeowner is seeking to achieve with their solar energy system, and the size that they want from it, such as choosing a hybrid inverter to use with a battery, or microinverters to make the most of little roof space, or space prone to shading.

Solar power inverters have come a long way since the early days of solar. A solar inverter decides the size of the system it can be attached to, and 10 years ago, a 5 kW system would be considered in the very top end of what could be installed. Now, it’s around the midpoint, if not the lower end of inverter sizes that we have available.

Like all solar energy system components, solar inverters have only become more affordable as time has gone on, and though we only offer the very best in quality, that doesn’t mean our inverters are excessively expensive.

The most common types of inverters are string inverters, which are mounted on your wall and connect to all the panels in your system. The majority of inverters that we sell fall under this category.

Another popular type is microinverters, which are small inverters that sit under each panel. These inverters manage each panel individually, resulting in better yields, particularly on challenging roofs or systems subject to shading, as the performance of a single panel will not impact the rest of your system.

Also worth noting are hybrid inverters, which are inverters specifically designed to work alongside solar energy storage systems, which such batteries becoming more and more common, so are these hybrid inverters.

We offer inverters from a variety of top-tier international solar manufacturers. We only partner with those whose products we are willing to place our trust in on behalf of our customers, and those that have Australian-based support options, so that our customers are not left high and dry should they need to lodge a warranty claim.

These manufacturers are based all around the world, from Korea and China to Germany and America, wherever they may be located though, we can say with confidence that we have faith in their product quality, and are proud to offer them to our customers.