The benefits of a Solar Smart Meter

Our team often recommends Smart Meters (also known as consumption meters) to our customers, especially when considering batteries. These devices come with a number of benefits, and with recent changes to power rules in WA from Western Power, they’re more useful than ever.

In WA, due to recent changes in legislation, they have become even more valuable. Due to the mass uptake of solar in WA, there can be emergency periods where too much power is sent to the grid and the grid can destabilise. To compensate for this, during these periods, Western Power will remotely deactivate solar inverters to reduce the amount of power being exported to the grid.

However, if your system is equipped with a Smart Meter, it won’t need to be shut down. Instead, Western Power will be able to remotely ‘ramp down’ the inverter output to achieve ‘zero export’, meaning your home will continue receiving solar power savings. At these times, production will be limited to no more than what is needed by your home; preventing excess solar power exported to the grid. But if your system is equipped with a battery, this need not even be a concern, as any excess produced by your system will be stored in the battery (until it is fully charged).

But regardless of where you are in Australia, a Smart Meter can add a great deal of value to a solar energy system, after all…

You can’t manage what you can’t measure

This more detailed information has a number of benefits, giving you a better ability to decide what size of battery will be most useful for your home. After all, knowing how much power your system produces doesn’t help in this respect if you don’t know how much of that power isn’t being consumed by your home.

Check out the difference in the details provided with and without a Smart Meter from a Fronius inverter below. 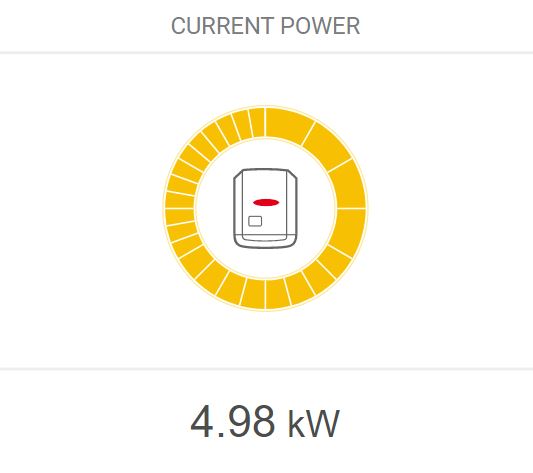 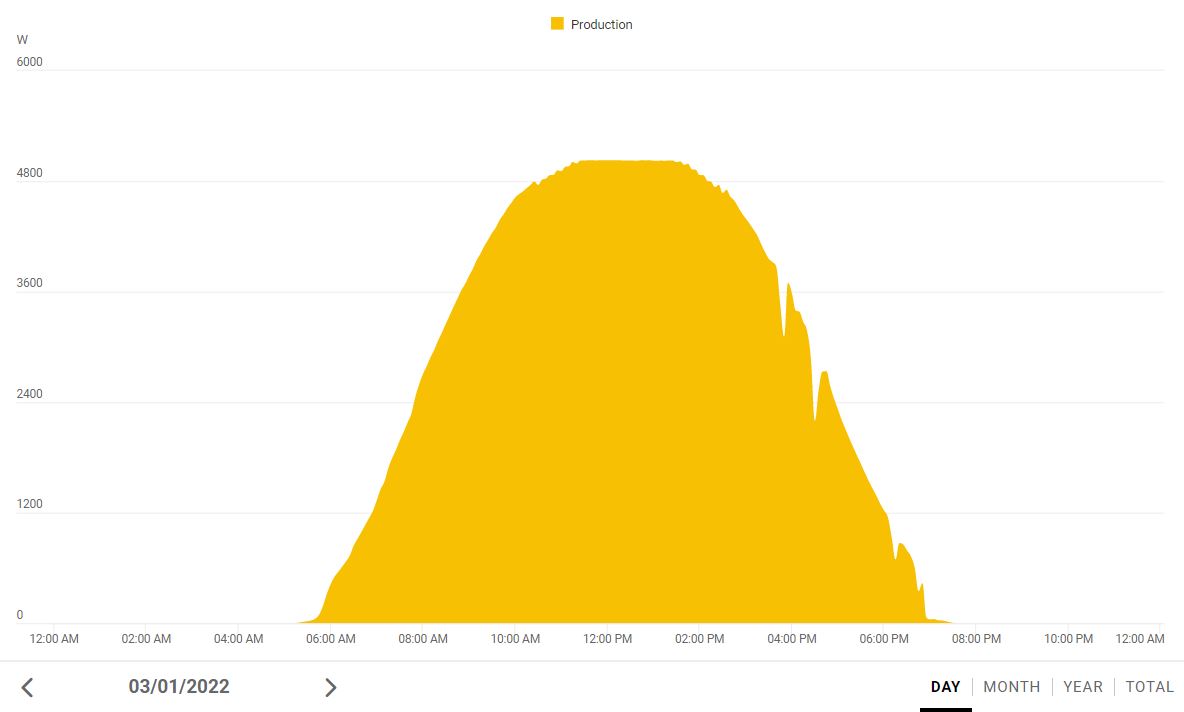 Without a Smart Meter, the monitoring platform shows only the amount of power your PV system is producing. 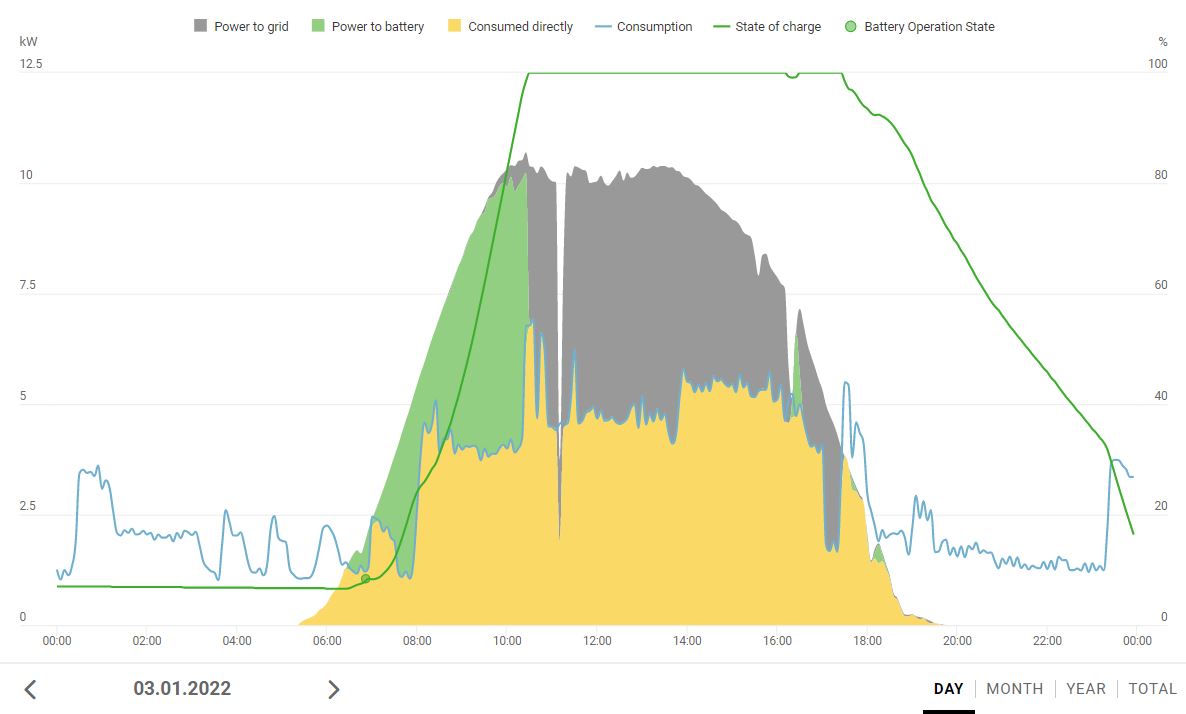 With a Smart Meter you can see exact information about the state of your system, how much power is being consumed, and the destination of that power. Seeing how much power is being sent to the grid, and what times of day your consumption is at its highest can be critical in determining what size battery would be best for your home, as well as how to best optimise your daytime power usage by turning on appliances such as the pool pump and washing machine when your solar power is at its highest.

So there you have it. Now you know, when talking to one of our solar specialists about solar for your home, ask them if a Smart Meter would work well for your home, especially if you’re in WA.

Enter your details to find out more about Solar.