What is Export Limiting 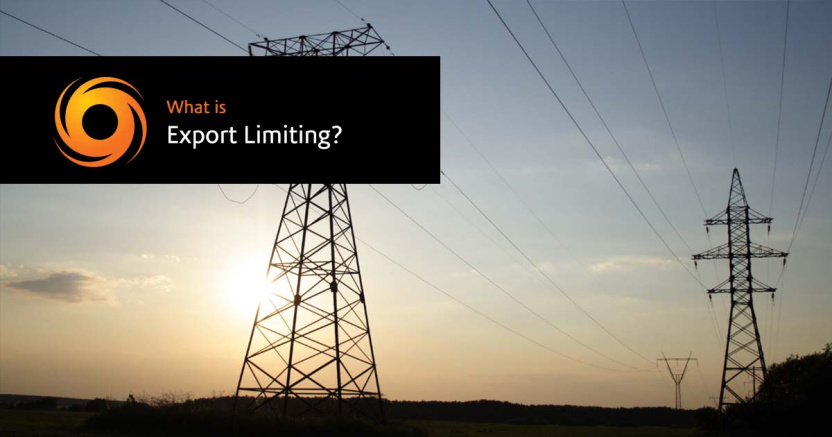 Australia is the perfect place for solar. Homeowners have known this for some time, and the uptake of solar around the country has only continued to grow year on year on year. However, electricity networks sometimes struggle to keep up with the amount of excess solar energy being exported to the grid.

Without export limiting, electricity networks risk suffering high grid voltage, which can damage network infrastructure and even home appliances. We are seeing grid expansions to account for the added pressures of solar, but they are not yet universal, so that’s where export limiting comes in.

So, what is export limiting? Well, exactly what it says on the tin. The amount of energy being generated by your system will be adjusted by your inverter, so that it never exceeds the grid's limit on export. However, it’s important to note that the limit is based on how much you’re exporting, not how much you’re producing. Your solar production for your home’s needs will never be affected.

For example, let’s say your home is using 3 kW of power, and your local network operator has imposed an export limit of 1 kW. This does not mean your inverter will throttle your solar production to 1 kW. No, it means your inverter will control its power output to ensure it doesn’t exceed 4 kW (1 kW above your home usage). Your home’s power needs are still being met and no more than 1 kW is being exported to the grid.

Realistically, this will make negligible difference when it comes to how much your solar system is saving you. Solar feed-in tariffs have continued to lower since solar first reached Australia, and are generally only a few cents per kWh.

The majority of your solar savings actually comes from the solar power that is consumed by the property, which is not affected by export limiting. Export Limiting also does not reduce the amount of solar power available for battery charging.

If your goal is to, one day, add a battery and be as self-sufficient as possible, we advise choosing a system size that can generate enough energy to cover your 24-hour energy needs. This means considering both your consumption and future storage needs.

What happens to the excess energy if it’s not being exported or consumed?

When your inverter is limiting your solar production, your panels may not be producing the maximum amount of kW power they normally would. This sunlight energy that could have been converted to power instead becomes heat, causing the panels to get slightly hotter.

For example, here’s a solar carpark with one inverter shut down, therefore limiting power production to zero. The panels are unable to convert sunlight to power, so it converts to heat instead. 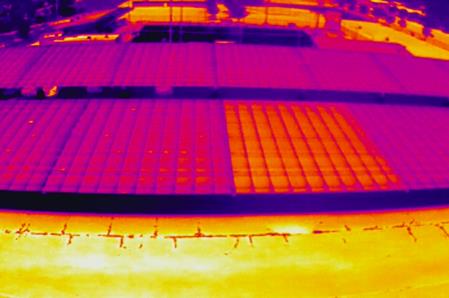 Another example is this solar panel with a bypass diode activated (or short-circuited) which means 1/3 of the panel is shut down. The solar cells in that 1/3 of the panel cannot convert sunlight to electricity, so it converts to heat instead. 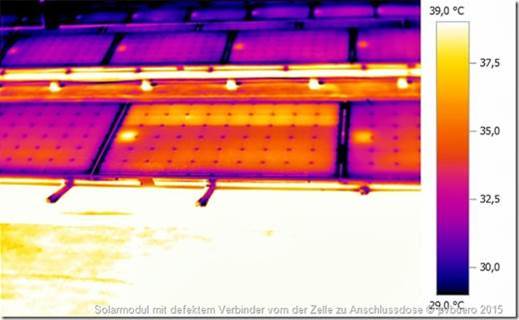 Likewise, when a solar inverter limits power for export limiting, the solar panels simply become slightly hotter. This does not damage the panels. Panels themselves can reach 70+°C on a sunny summer day and undergo tests to withstand that and more.

For example, IEC 61215 testing involves subjecting solar panels to extreme temperature swings in an environmental chamber where panels are chilled to -40°C and then heated to 85°C. While the temperature is increased, the panels are also subjected to maximum power. The IEC test repeats this cycle 200 times.

You can rest assured that export limiting isn’t anything to stress about whatsoever.

If you have any questions about export limiting, or if there’s anything else our team can assist you with, please don’t hesitate to get in contact with us on 1300 73 93 55 or through the form below.